Speaking at the Round Table «Recodifying Diplomacy», the senior Cuban official also rejected that unilateral coercive measures are applied against developing countries and violate international law.

She also highlighted the Caribbean island’s commitment to peace, justice and development, well-being and respect for all human rights for all.

On the other hand, she rejected unilateral coercive measures applied against developing nations that violate International Law.

During the event, Rodríguez Camejo also participated in the panel «A vision for the development of Africa», where she highlighted the historical ties of brotherhood between Cuba and that continent.

Likewise, she highlighted the potential to continue strengthening these ties, and the contribution of the largest of the Antilles to Africa’s development, through solidarity cooperation.

The deputy minister of the Caribbean nation held meetings with several African Foreign Ministers, including Gambia’s, Mamadou Tangara, of whom she stated on her Twitter account: «Thank you for your friendship and permanent support for Cuba”. 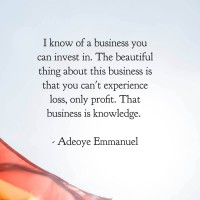 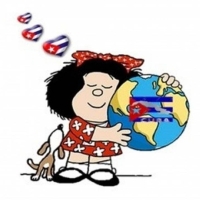 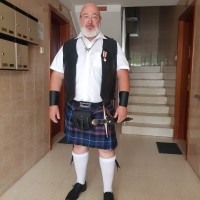 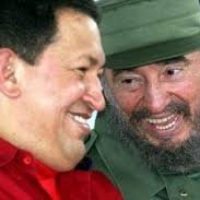 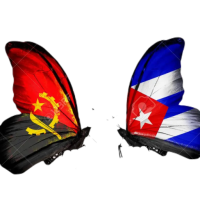